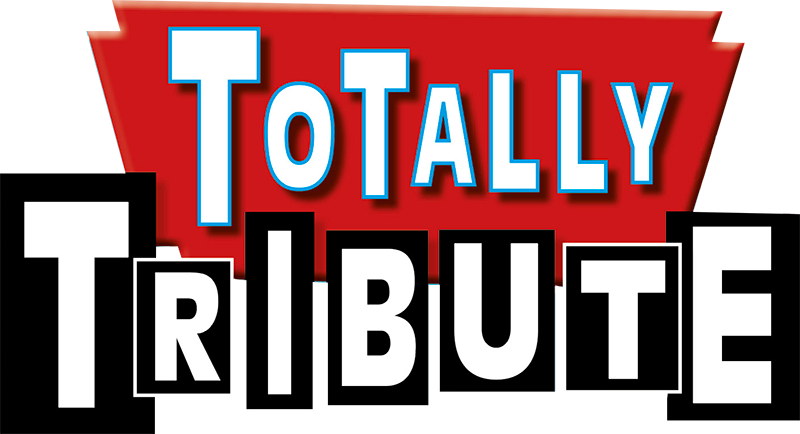 Existing tickets are still valid for the new date once announced.

What an event Totally Tribute promises to be at the East of England Showground on Saturday 31st July. Live Promotions Events LTD presents non-stop, world class tribute acts, starting at 4pm and playing right the way through until late.

Just look at the line up the concert has! Gladness are the leading Madness party band from Leicester and wow do these guys know how to party, join us as they go “One Step Beyond” and welcome you all to the “House of Fun”.

The Spandau Ballet Story is bound to prove popular with their authentic tribute to the great band, you can be sure that these guys will be pure “Gold”. “Blue Sky” and “It’s a Living Thing” are two of the anthems being featured by Ultimate ELO, who will also be followed by McCartney and yes some real Beaties Classics. The Ultimate tribute show will be celebrating the 80s with tributes to iconic stars such as Madonna and Blondie too.

No festival or concert would be complete without an Oasis band – Fakermaker are regarded as the ultimate tribute to the Manchester boys and will of course be performing the best of Oasis including Wonderwall, Half the World Away and Don’t look back in Anger.

Top of the bill is the world’s premier tribute to Jon Bon Jovi, namely Wrong Jovi. Get ready to sing your heart out to classics such as Who Says you Can’t Go Home, Never Say Goodbye and of course Living on a Prayer.

The whole evening is hosted by radio personality Kev Lawrence and the concert will take place outdoors. 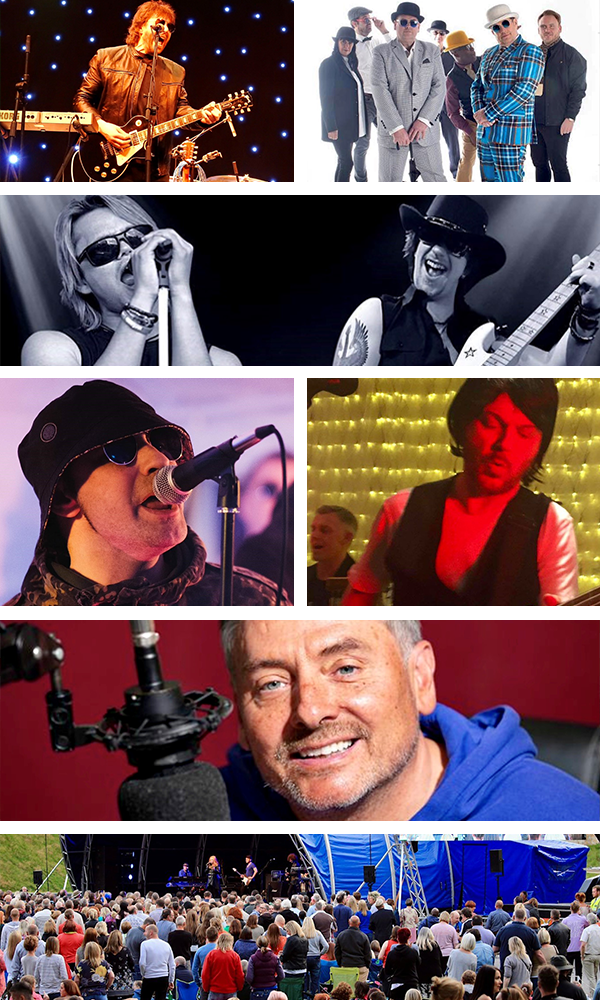 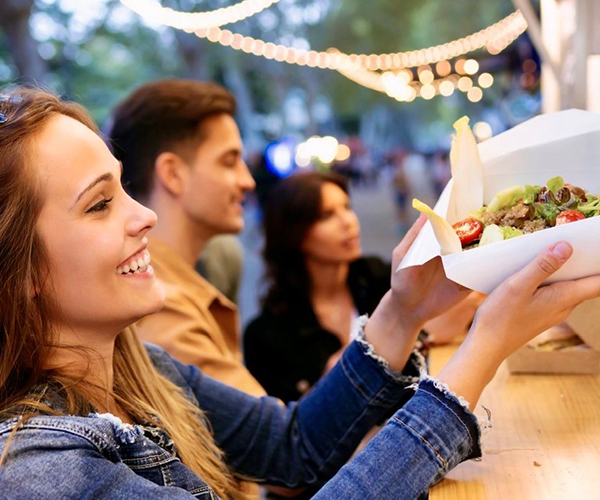 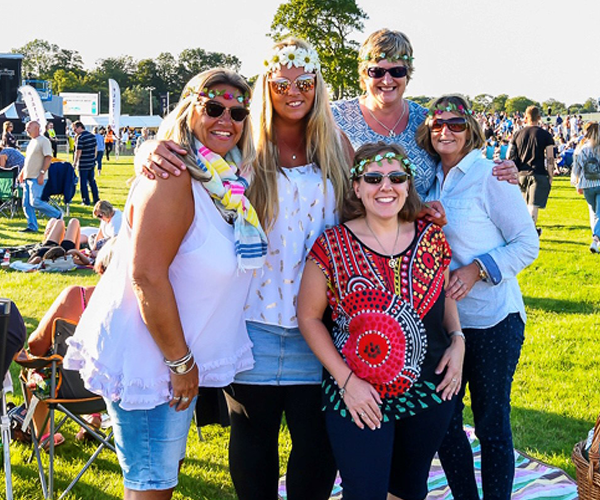 Why not come in fancy dress?? We also have some fabulous street caterers on site, coffee units, bars and a fun fair.

Book now and make use of our early bird prices! 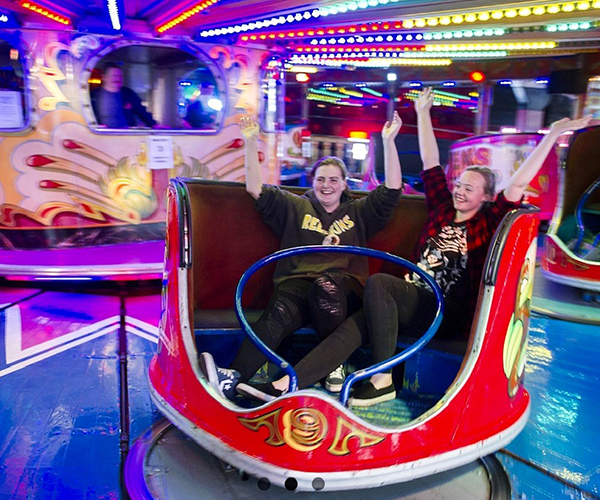 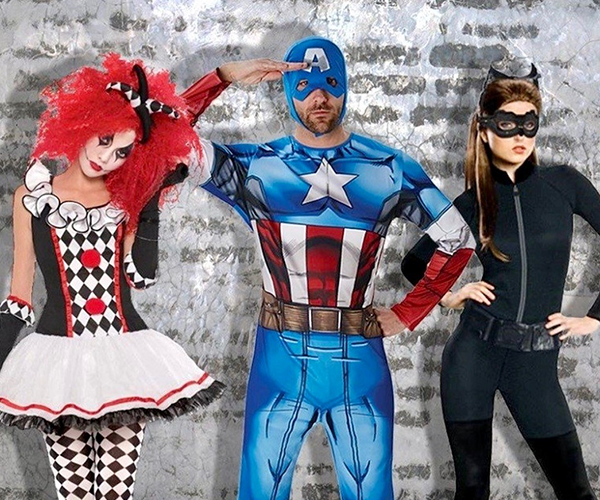