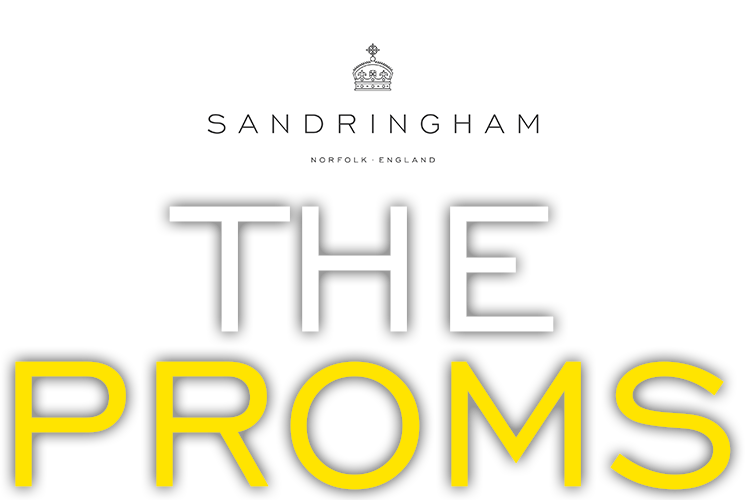 One of England’s leading actors, Brian Blessed OBE will be playing host to The English Symphony Orchestra at the Proms, by kind permission of the Sandringham Estate.

The orchestra will be opened by a thrilling Spitfire flypast and culminate with a spectacular firework display.

The concert will take place on private grounds, outdoors. 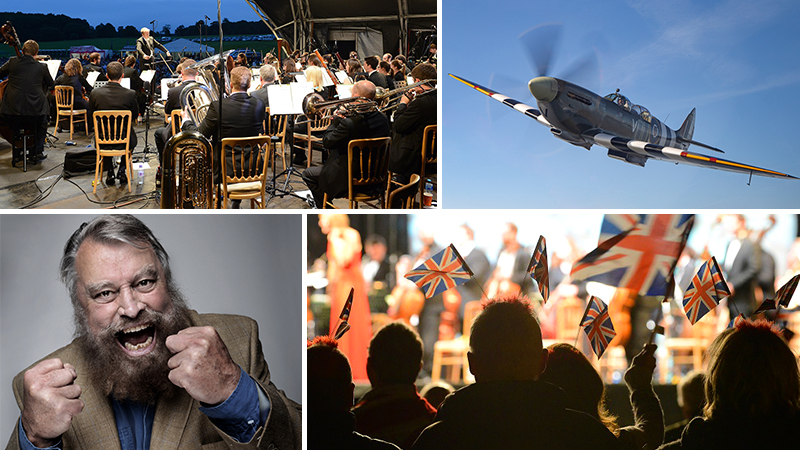