‘Motown Under the Stars’ will be lead by former Drifters star Roy G Hemmings.

Get £10 off your tickets when you use code SPRING10 at checkout!

Get even more for your money and come see The Signatures live – a ten-piece soul backing band, known for playing rare soul associated with the 1970’s underground dance scene “Northern Soul”.

Learn more about them here. 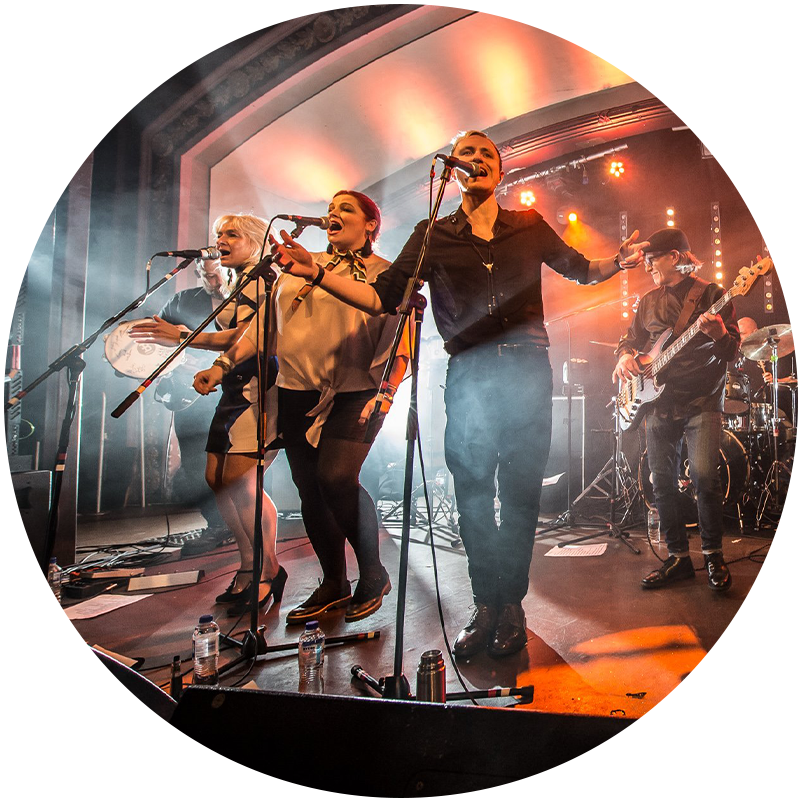 Both critics and fans agree that Roy is a great showman and dynamic singer. Understood as the longest serving member of legendary group, the drifters, Roy worked alongside former Johnny MC for more than 12 years.

He has entertained audiences around the world with his easy, relaxed style and fabulous voice in a career that spans four decades and includes appearances in several royal variety shows and two performances at the white house.

The hits and memories will just keep on coming as Roy G Hemmings and his 15 strong on-stage band delivers memories of a twin era of music that lives on and on. Be prepared to dance and party away the whole evening.

For his previous shows, Roy has performed some of Motowns greatest hits, from the O’Jays, the Tramps, Billy Paul, Candi Staton, MFSB, the Stylistics, to mention but a few of those memorable Philly acts, together with the sounds of Detroit and old favourites such as the Four Tops, the Supremes, the Temptations, Marvin Gaye, Boyz II Men and of course the Drifters.

Be prepared to sing along to such all-time greats as: Get Ready, Sitting on the Dock of the Bay, Me and Mrs Jones, Under the Boardwalk, Can’t Help Myself, My Girl, Dancing in the Street, It Take Two, Save the Last Dance for Me and Love Train, in two hours of classic hits.

Make the most of your night out! Exclusive secured viewing area at Front of Stage, dedicated toilets, dedicated catering facilities and bar (food & drink not included).

FAQs
We use cookies to ensure that we give you the best experience on our website. If you continue to use this site we will assume that you are happy with it.Ok