THIS AUGUST BANK HOLIDAY WEEKEND, SEE A FABULOUS 80’S PARTY IN THE ROYAL PARKLAND ON THE SANDRINGHAM ESTATE.

Saturday August 27th sees Bananarama headlining the show – featured in the Guinness Book of Records as the most successful female band worldwide with the most charting singles. Many of these chart-toppers were international hits with four hitting the US Billboard Top 10, including a number 1 with ‘Venus’. To date they have had 32 Top 40 UK hits, sold 30 million records and are celebrating their 40th Anniversary. 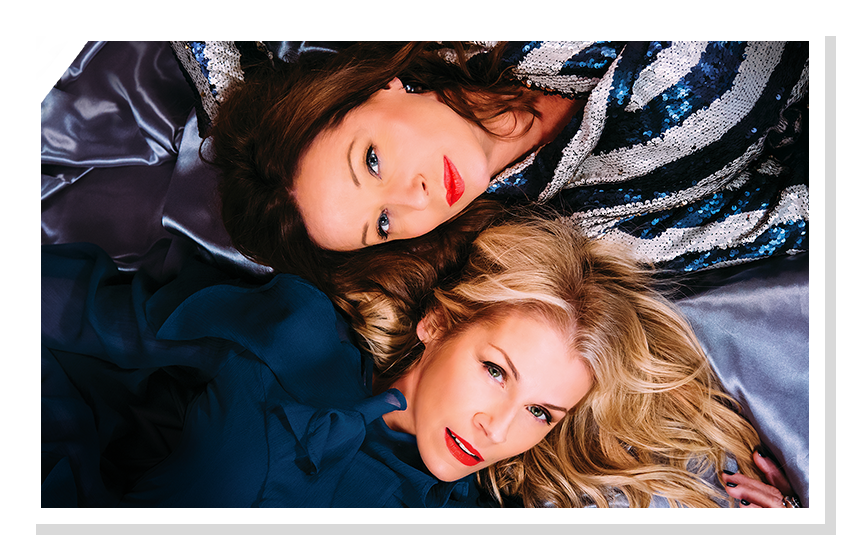 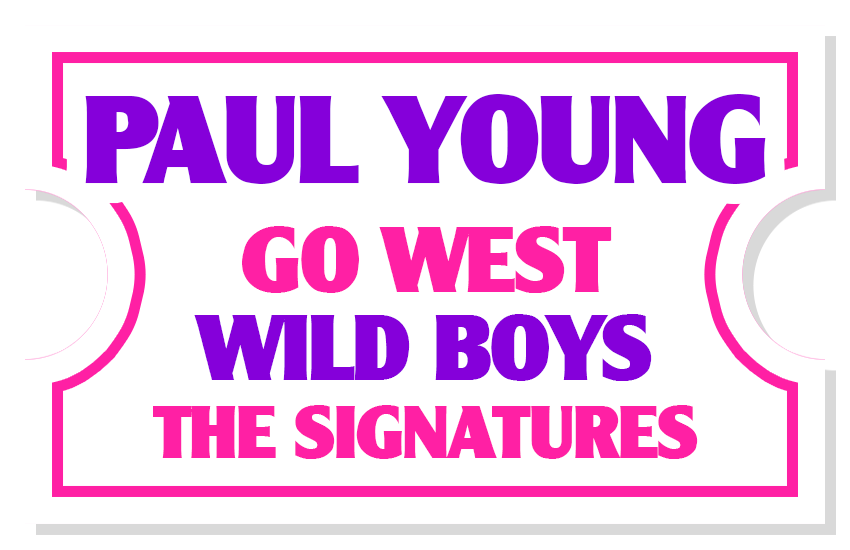 ONE OF THE MOST RENOWNED VOICES IN BRITISH MUSIC, TONY HADLEY WILL HEADLINE SUNDAY WITH SPECIAL GUESTS TOYAH, T’PAU & HEATWAVE.

Tony’s unmistakable voice still brims with passion and urgency as it first did all those years ago. Fitting for what will be a big celebration of one of the biggest voices in pop, Tony will perform tracks from across his career both as the voice of Spandau Ballet, and as a solo artist. From his beginnings at the forefront of the New Romantic movement, Tony earned himself the accolade of being one of pop’s greatest vocalists. Spandau Ballet had numerous chart-topping singles and albums all over the world, including the epic ‘Through the Barricades’, the international number one ‘True’, and the unofficial London Olympics theme ‘Gold’.

Tony Hadley will be joined by performances from Toyah, T’Pau featuring Carol Decker and Heatwave. 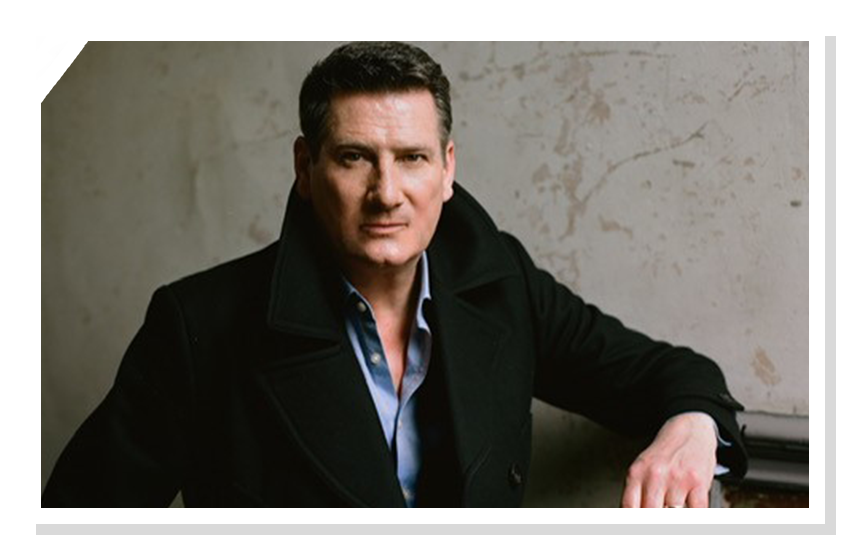 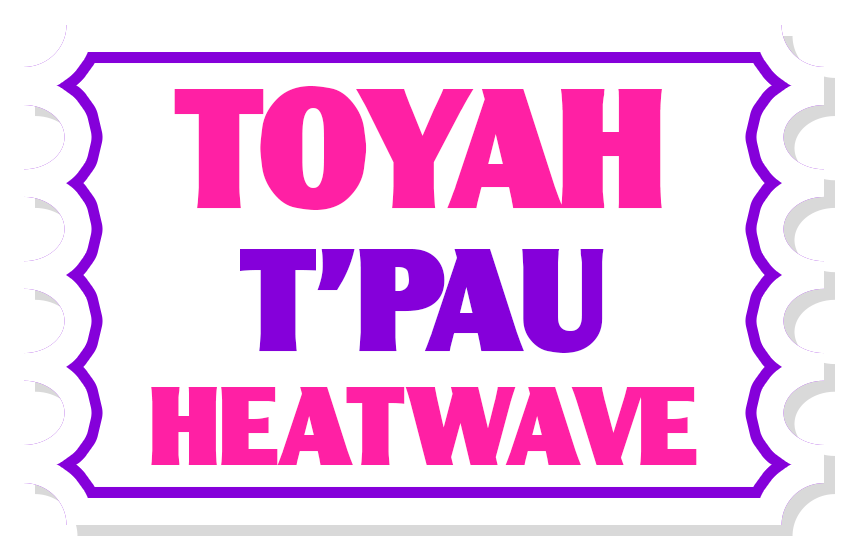 Camping pitches will be available soon, in the meantime you can still secure your show entry tickets separately and we will update you as soon as camping pitches become live.

We use cookies to ensure that we give you the best experience on our website. If you continue to use this site we will assume that you are happy with it.Ok